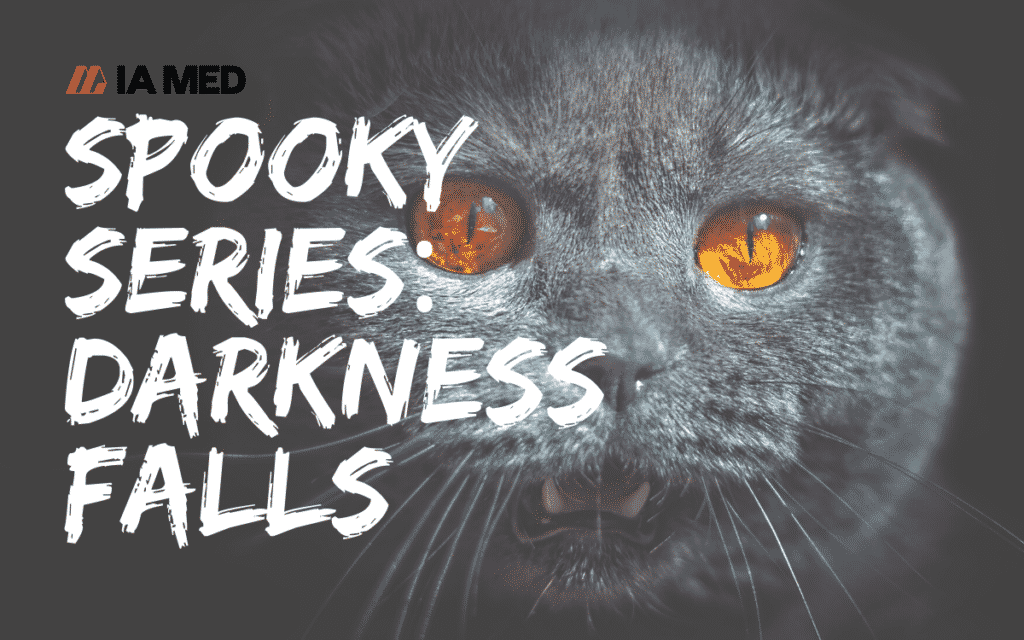 A 72-year-old man was admitted to the hospital for congestive heart failure, which had led to kidney failure, and his significantly younger wife was always by his side.

The whole cardiac unit talked about how there was something not quite right about his wife–nobody could ever put their finger on what was wrong with her, but there was certainly something.

She was always pleasant to be around, but she always struck the staff as cold and unveiling under all her smiles. She never said thank you, yet she always had to have everything under control.

There was one time that I (the RN) came in to check his vitals and push meds when his wife demanded I clean the room before administering his medication.

If there was a need or want she had, she was demanding someone meet it.

Interestingly, after the patient was discharged, we sent physical therapists to their home and a tech to help set up the dialysis machine, and they both came back with the same story–they lived in a rundown trailer next to the dump. Not at all the image of the clean-cut, blonde woman with her pearls and manicured nails wanted to show the world.

The physical therapist told me that the home was a mess–filth everywhere–and probably 40-50 cats and dogs going in and out of the house at any given time.

The physical therapist was going to the home twice a week for eight weeks, and on her last day, she came back stricken.

She said that over the 60 days that she went out to the patient’s home, the number of animals kept going down, and she just assumed that many of them were strays and came and went as they pleased, ran away, or were run over.

But, on that last trip, things changed.

There was one dog that she always saw in the house–one that she always thought was a beloved animal, so when it disappeared, she asked where it was. And the wife said, “Oh! She’s still here. Would you like to see her?”

The physical therapist said yes, and the wife led her to the guest bedroom, where the beloved dog was wrapped in a shroud, dead next to other animals in various stages of decomposition. From skeletons to the newest animal, this woman was collecting her pets like trophies.